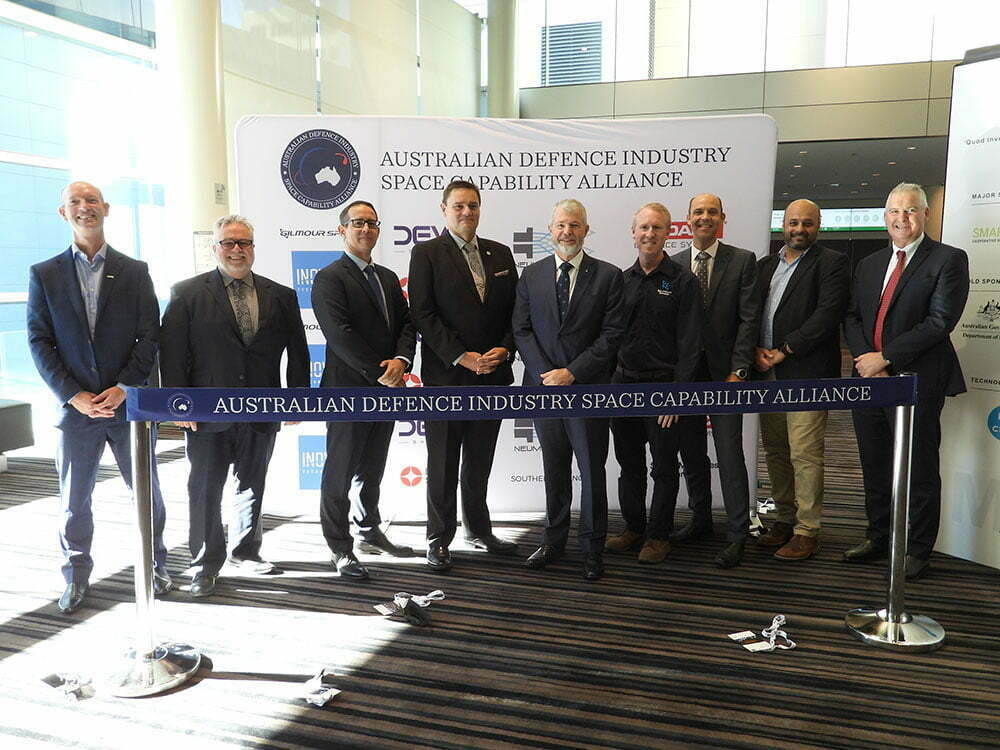 ADISCA is a collaboration between eight leading Australian-owned Space and Defence companies who can, collectively, deliver on all Defence’s Sovereign Industry Capability Priorities for space.

The collective capabilities of the ADISCA membership include:

ADISCA spokesperson Ian Spencer, Chief Executive Officer at DEWC Systems, said: “ADISCA members are leading the development of cutting-edge space and defence technologies that can, and should, be utilised by the Commonwealth to advance Australia’s strategic interests in space.

“ADISCA is a genuine sovereign collaboration in response to the Commonwealth’s call for Australian industry to provide its expertise to further our nation’s interests in space.

The Australian Government has committed billions to bolster Australia’s Defence capabilities over the next decade with a major focus on sovereign space technologies.

For example, Minister for Defence Senator the Hon Linda Reynolds CSC announced $7 billion over the next decade in space capabilities as part of the 2020 Defence Strategic Update and 2020 Force Structure Plan in July 2020.

By forming ADISCA, Australian industry is answering the Commonwealth’s call for local industry to lead the development of sovereign space capabilities to serve and protect Australia’s national interests.

Mr Spencer said: “Between the ADISCA companies, we employ many of the brightest people in technology and business in Australia.

“We are key contributors to the advancement of the Australian Civil Space Sector Strategy which aims to triple the size of the sector to $12 billion and create an additional 20,000 jobs over the next decade.