Human exploration is much like any other in that it generates debris as a by-product.

Whether this takes the form of oxygen cylinders dumped on the slopes of Mt Everest or spent rocket upper stages in high orbit, the fact remains that people leave physical evidence of their passage. In space, the debris can become a navigational hazard; a cloud of small objects travelling approximately 7.5km/sec in low Earth orbit can severely damage or even destroy large spacecraft.

Neumann Space is working with partners at CisLunar Industries to demonstrate that debris can be economically recycled on-orbit, turned into propellant for our thrusters, and then used to move debris around – either by putting it into a space disposal orbit where it rapidly and safely falls to an altitude where it can safely burn up during re-entry, or delivering the debris to an orbital recycling centre for further processing.

A number of organisations are working towards various missions that fall under the umbrella of on-Orbit Servicing, Assembly and Manufacture (OSAM) activities.

All of these missions require a propulsion system, and thus some form of propellant, while some require manufacturing feedstocks. Since the objects orbiting the Earth have already been funded and launched, it makes sense to utilise them in as many ways as possible – whether by recycling space or extending the lifetime of geosynchronous communications satellites. 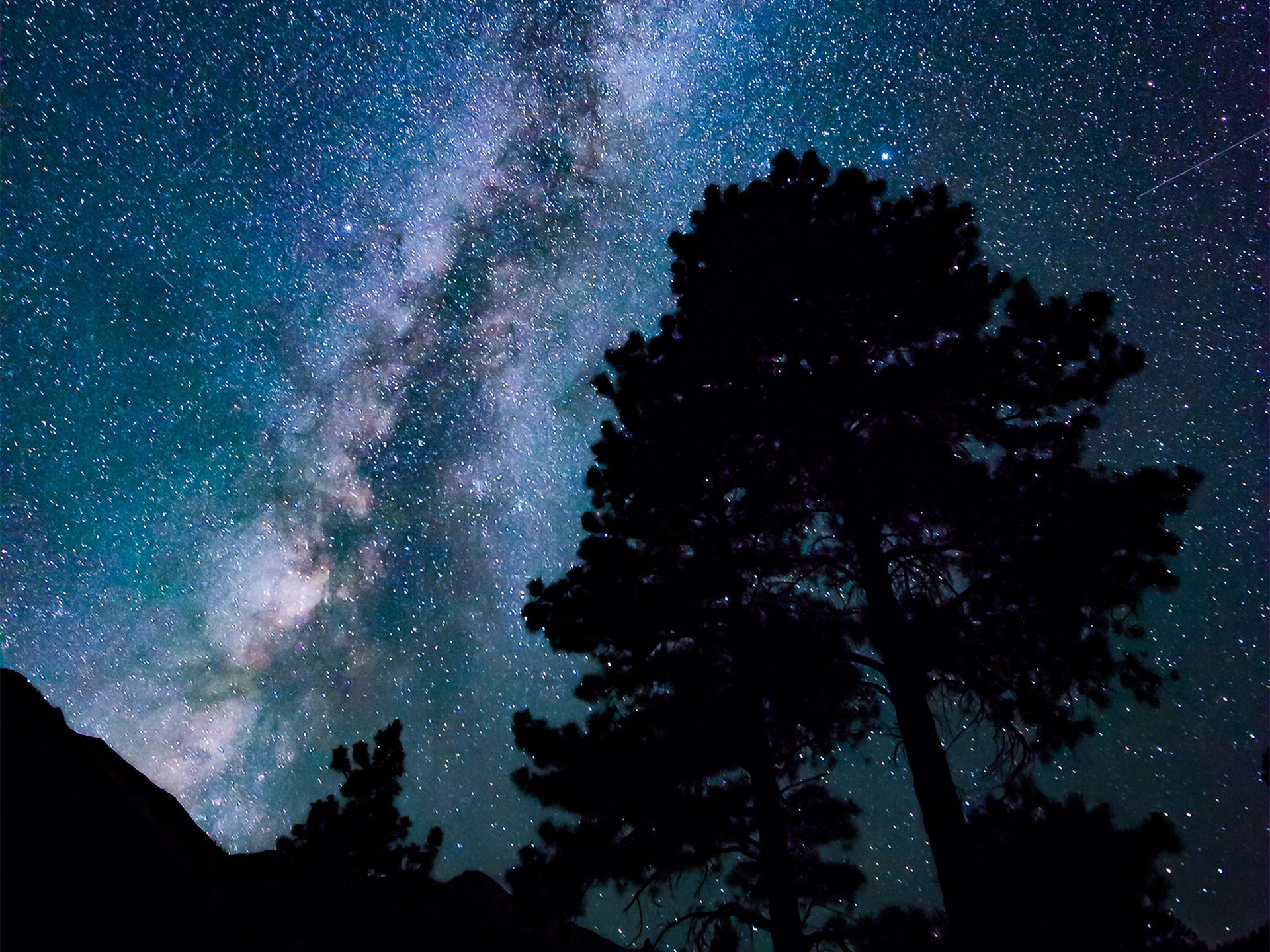